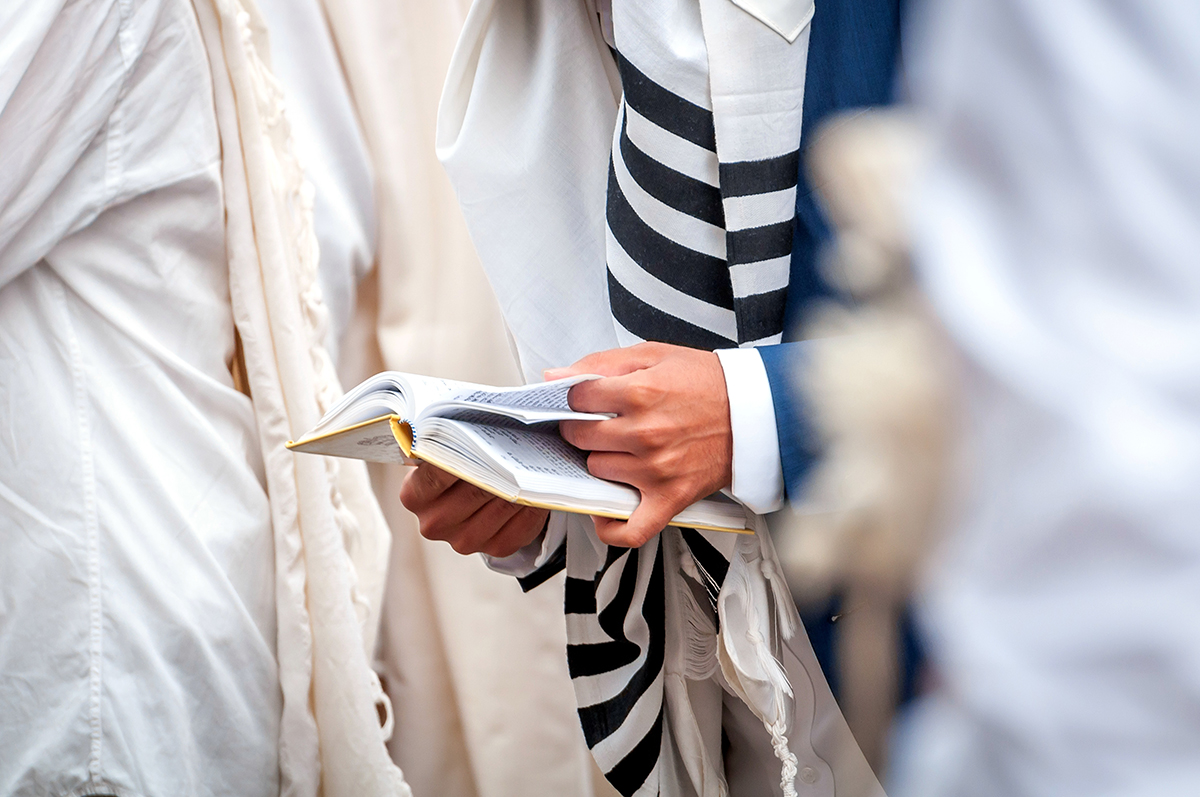 Many cultures around the world approach death and paying tribute to a loved one in their own unique way. At Farenga Funeral Home, our compassionate staff understands that our neighbors across Queens and Astoria represent distinct religious and social backgrounds and may handle certain facets of the death process in a particular way. Here is some key information on death traditions of different backgrounds. 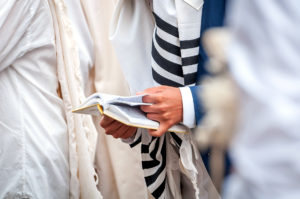 Native American beliefs around death are diverse, with no central set of practices. Each tribe has its own unique approach to death and the afterlife. When a Navajo dies, for example, the tribe avoids using the person’s name, as they believe it may call the soul back from the afterlife. Traditionally, in a Native American funeral, the family takes care of the dead. Nowadays, many Native Americans integrate facets of Christianity and other faith systems into their traditional death practices that often involve various symbols and ceremonial objects.

According to Jewish practices, the funeral and burial need to take place as soon as possible after death. The person who died is never left unattended, as a family member, friend, or a member of a congregation or burial society is always present. “Sitting shiva” lasts seven days and involves formal mourning rituals like lighting a candle to last all week. Its flame symbolizes the soul and burns out of respect for the person who died. As part of the practice, mirrors are covered to keep selfish thoughts at bay, and family members sit on low stools or chairs. During this time, those in the burial society wash and prepare the person who died, dressing him or her in a simple white shroud. Once prepared, they are placed in a simple wooden casket.

Hindu funerals are marked by three distinct parts. Immediately after a loved one dies, a wake or funeral ceremony is held in the family’s home. Hindu funeral rites involve the reciting of mantras. Following this ceremony, Hindus proceed with cremation within a day or two of death. Traditionally, only men are in attendance, though some modern Hindu funerals allow women to attend. Mourners wear white to a Hindu funeral and consider it rude to wear black. After the cremation, a ceremony is held to ease the soul’s passage into its next incarnation.

Our dedicated team at Farenga respects all death traditions and is ready to help you honor your loved one in a way that is reflective of your beliefs. Contact a staff member today to find out more about planning a funeral or cremation.